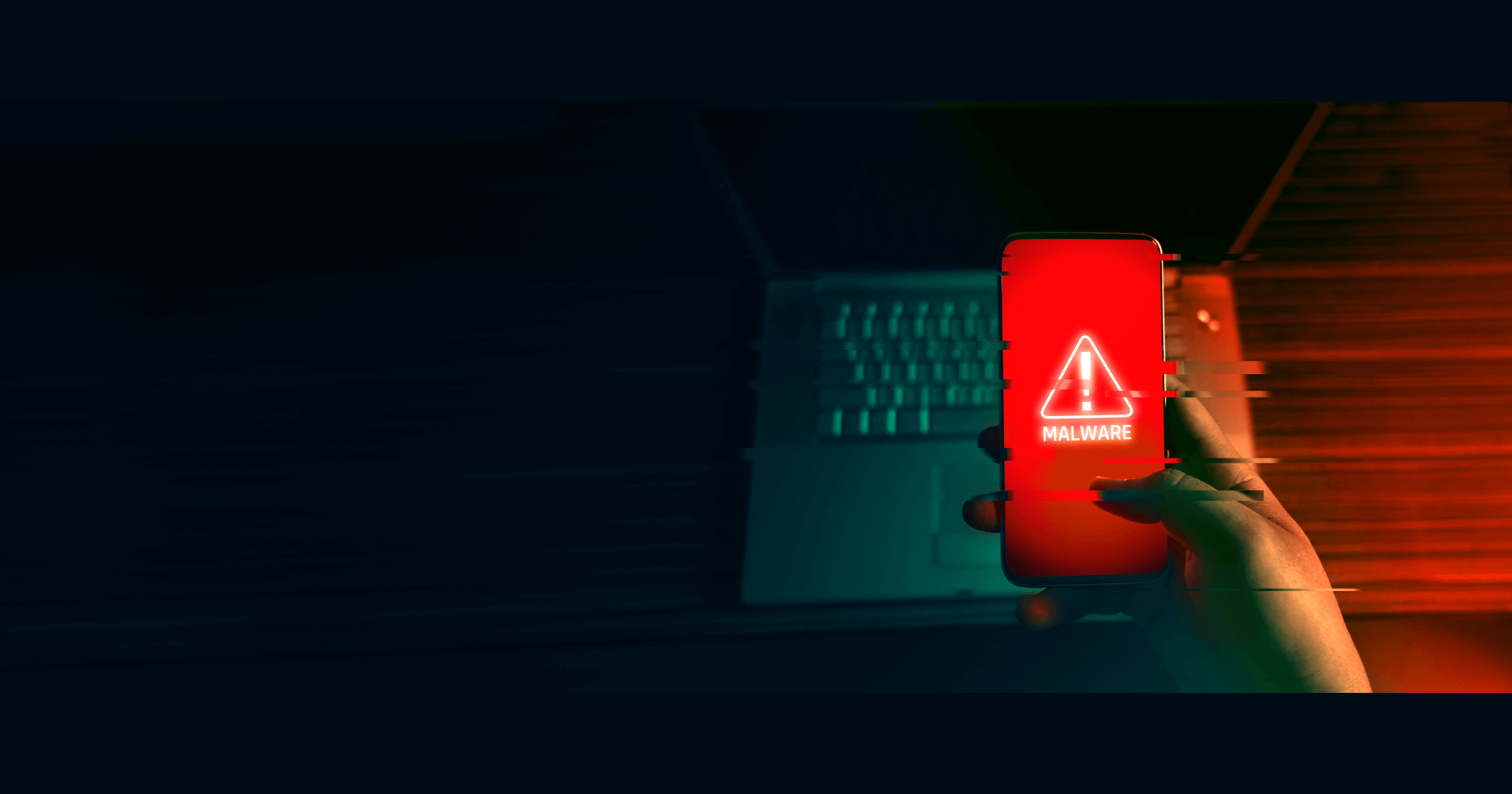 Throughout the Covid-19 pandemic, criminals have not been shy to leverage the fear and uncertainty surrounding the virus to devise new scams to defraud the public. While there have been reports of people of door-to-door scams, in most cases the means of approach is online. These attacks can be channelled through phishing emails or by hacking into laptops or PCs, but we have also increasingly seen mobile scams circulating via text messages and other popular mobile messaging services.

A recent widely spread hoax message, known as “Move your cucu”, warns the receiver against accepting a video which will send a virus that formats your mobile phone. However in reality, there is has been no evidence of such a virus. Many of us have also received other text message scams from topics relating to broadband service, undelivered post or other fraudulent claims.

These type of hoax or scam messages share the same characteristics of typical phishing emails. Just because they are delivered directly to your phone or forwarded from a well meaning friend, does not mean that they are any more legitimate. Malware can invade your phone through numerous ways, including via downloaded apps, message attachments, internet content and by connecting your phone to another device. Ultimately, scammers are trying to entice you with these messages to download malicious content directly to your phone or to trick you into divulging personal information such as bank account details or passwords.

The outbreak of Covid-19 is seen as an opportune time for scammers to prey on people’s vulnerabilities and attempt to exploit feelings fears or anxiety in the population. Also, people now working from home and accessing systems and networks may be doing so from unsecure devices and without the usual precautions they would take while in the office. US authorities have reported a 400% increase in daily reports of scam attempts in the last four months. 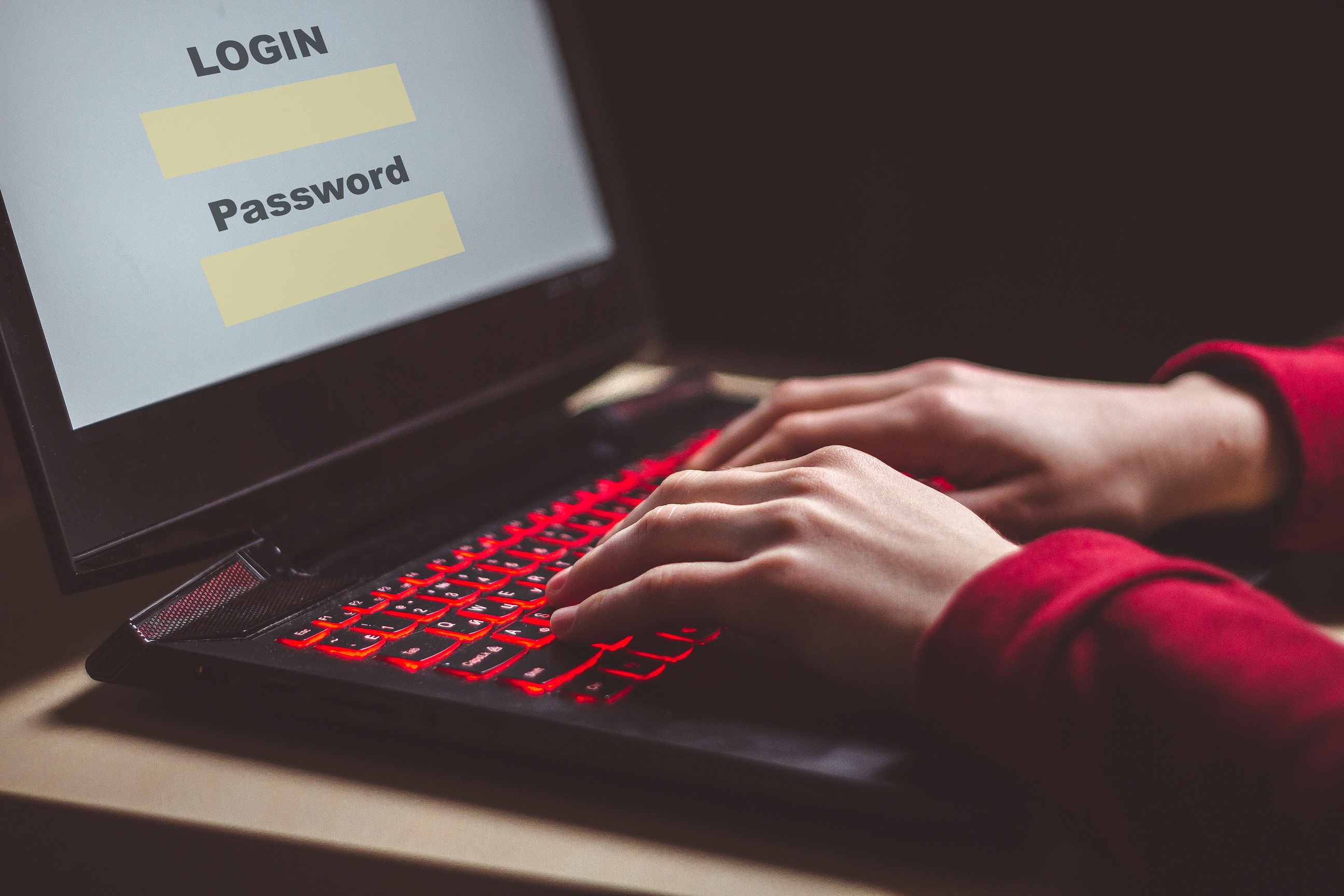 So what should you do to avoid falling victim to the scammers?

Use your judgement; treat every text and message with caution and if you are anyway suspicious delete it. It is most likely a scam. Also you should notify your colleagues and your IT manager as it is always good for people to be forewarned on the scams that are circulating. However, don’t forward the message itself on to others – the scam message often asks you to pass it on but this is just helping scammers to widen their reach and to increase scare mongering.

The coronavirus outbreak has the potential to be the catalyst for a huge change in remote working culture, both now and into the post-coronavirus future. Many companies will have had their eyes opened to the fact that it is possible to run a business with people working offsite. Some companies may utilise it more in the future to reduce their running costs and allow them to operate out of smaller premises.

Our advice for any business considering introducing remote working in the long term is to invest in solutions and services to ensure that security isn’t compromised as people work from home. To learn more about affordable remote working solutions – that are quick to implement and that can protect your network – check out Vividblock’s Mobile Device Management and End Point Protection services. 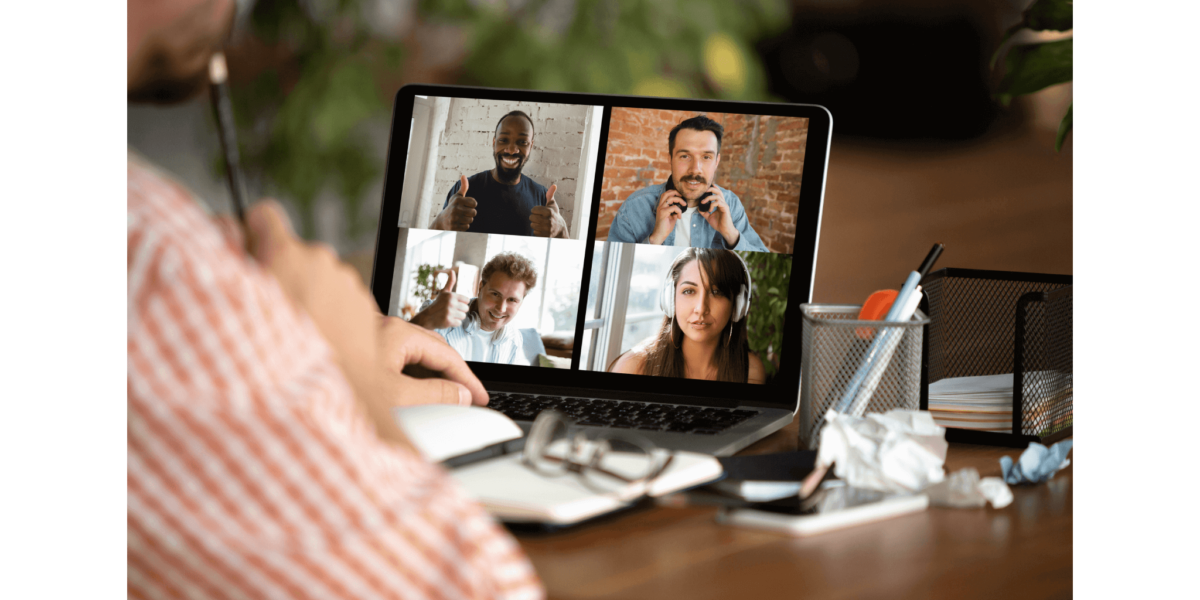 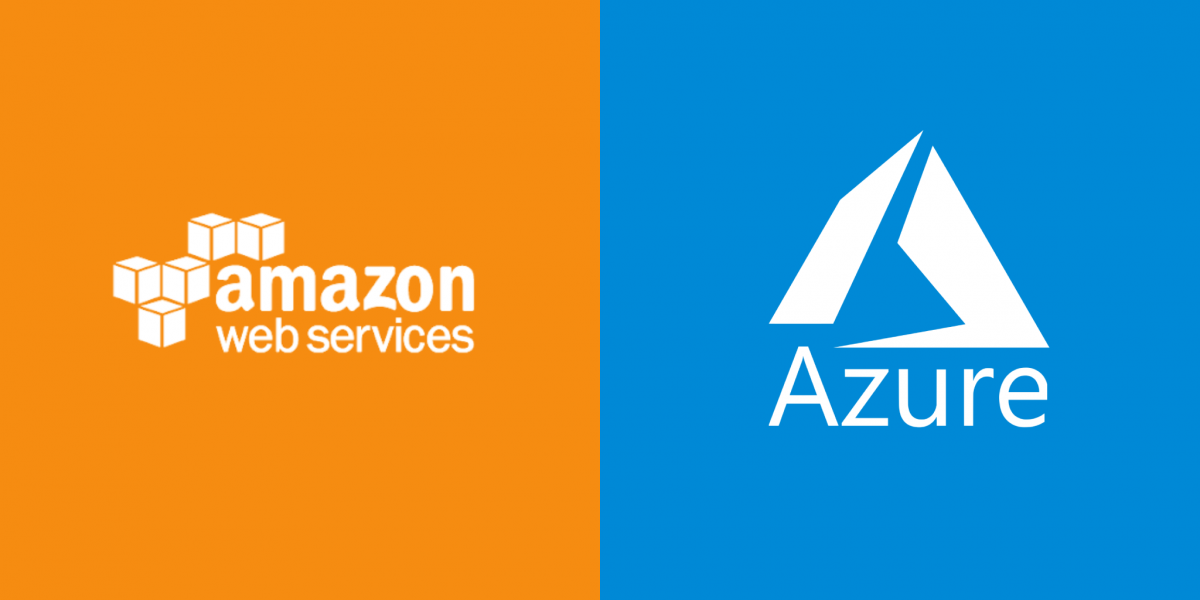 Microsoft Azure and Amazon Web Services (AWS): Which Cloud is Right for Your Business? 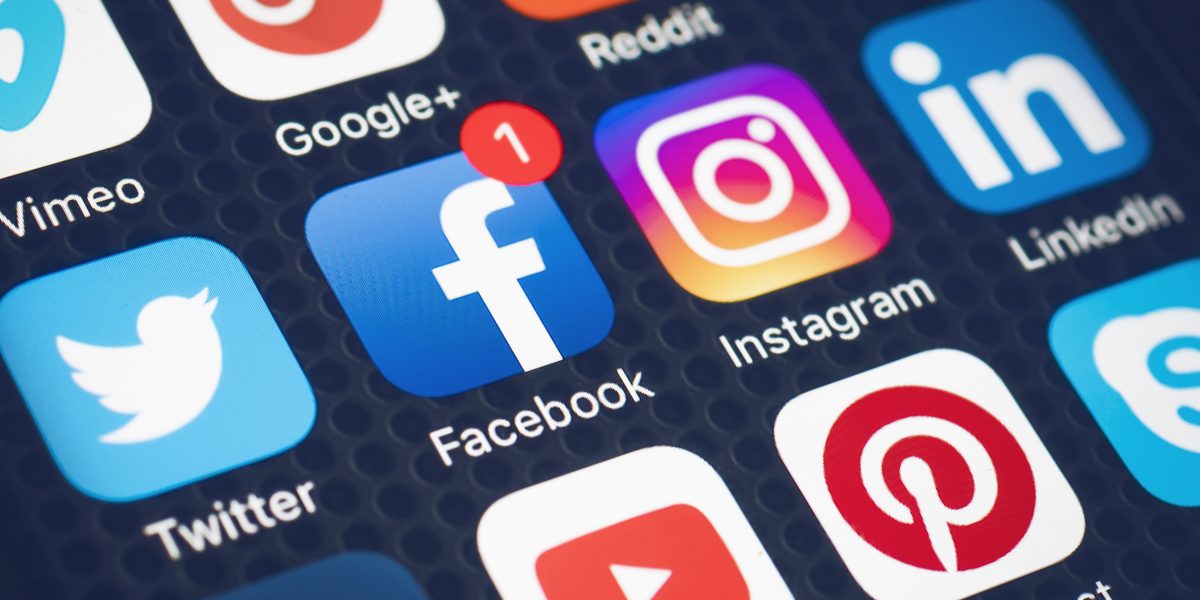 Our Proactive IT, Cyber Security, Cloud Services to Software Development, Digital Marketing, and Web Design Services will transform and enable your business to be more agile and competitive. P: 0330 229 0041  | M: [email protected]
Copyright © 2020 VividBlock | IT with Clarity. All other trademarks and registered trademarks are the sole property of their respective owners.
Go to Top

Although our website is available to view please also know it is currently being updated some pages will not be fully functional.